My heart was racing as I sat across from Prash in that humid office.

“What are you expecting me to do?” Prash said, tired of the conversation we were having. “I can’t just let this go,” he sighed.

“Please,” I said, desperation thick in my voice. I had only been working for Prash a month. I was inexperienced, only eighteen years old, but he took a chance on me anyway and hired me to work for him. “Please don’t fire me, I need this job. I need it so badly,” I was almost begging him. My voice was breaking slightly with fear.

I needed that job. I had been stealing because I needed the money, without the job I would be in real trouble. Things were about to get much worse than I expected.

“Fire you? Amy, I think I’m going to have to call the police,” he said. Then his voice changed slightly. “There is something you can do, something that will go some way to making this right,” he said.

“I’ll do it,” I said, with no idea what I was getting myself into.

Prash smiled, then got up to close the blinds. Sitting back down in his chair, he gestured for me to come over.

“Get on your knees now,” he said, with a sadistic smile playing at the corners of his mouth. I felt my pussy twitch slightly at the words. It was so degrading, being told to kneel under his desk like that, but I was so aroused by it.

I did as he said and waited for what came next. Prash pulled down his trousers and his underpants to reveal his cock. Gripping it hard, he started to squeeze life into it and it grew hard in his hand.

I looked up at him with terror in my eyes as I waited for him to give me further instruction. His hand found its way to my hair, fingertips tangling with the soft blond strands, and he pulled my mouth towards his cock.

I opened my mouth and he forced his cock inside. It tasted of sweat and my mouth filled with the musky taste. I felt dirty, it was unlike anything I had ever experienced before. I wanted him to use my mouth like a toy. Slowly, he started to force his cock deep into my mouth. He bobbed my head up and down roughly, fucking my throat like I was a sex toy. I couldn’t take his cock down my throat easily, I had no experience, and I gagged as he tried to force it down.

Prash was starting to grunt as he got into it. I tasted a droplet of precum hit my tongue, a tantalising taste of what was to come. It was thick and sickly.

“That’s nice,” he whispered almost to himself, “that’s a good girl.”

Panting with arousal, he pulled hair and pushed me back as he changed his position. Prash stood up and bent over the desk. With his hand, he spread his arse cheeks apart. I saw his arsehole twitch and almost gasped from the shock of it.

“I want you to lick me,” he said, confirming my worst fears. I couldn’t believe it that anyone would ask for that.

“Do you want me to call the police?” He threatened.

“Deeper,” he growled, “really stick your tongue in my arse...Really clean me out...Stick it in as far as it will go.”

He reached back and gripped my hair again, one bunch in each hand. He pulled my face against him so that I could hardly breathe. I stuck out my tongue obediently and probed his arsehole with it. I flicked my tongue wildly, sticking it as far into his arse as it would go. He moaned, pleased with my work, and I practically fucked him with my tongue.

Finally, when I was almost dizzy from the lack of air, he let go of my hair. After struggling for air with my face in his arse, I breathed deeply. I didn’t get a break though, as his cock was quickly shoved back into my mouth. I gagged on it.

In a panic, I started to roughly shove his cock down my throat. I was so aroused, but I didn’t want to let it show. Hoping that enthusiasm could make up for my lack of experience, I bobbed my head back and forth wildly until I heard him starting to growl.

After I had swallowed every drop of it. He kissed me. His tongue worked its way into my mouth. I knew that I would never be the same again. What he had given me, that degradation, would be something I would search for again my entire life. 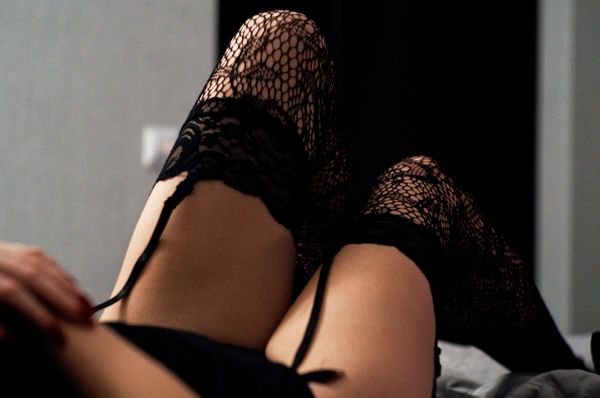 I saw Brittany at the bar long before she saw me. It had been years since we had worked together and, as is often the case, we had mostly lost 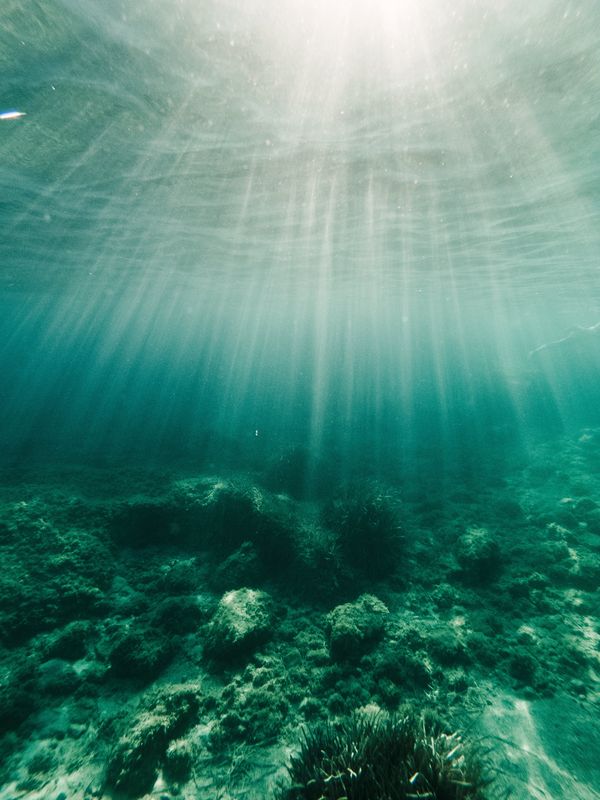 The bright sunlight glimmered off the pool blindingly. You would think that after working in the water all day that the last thing I would want to do in my